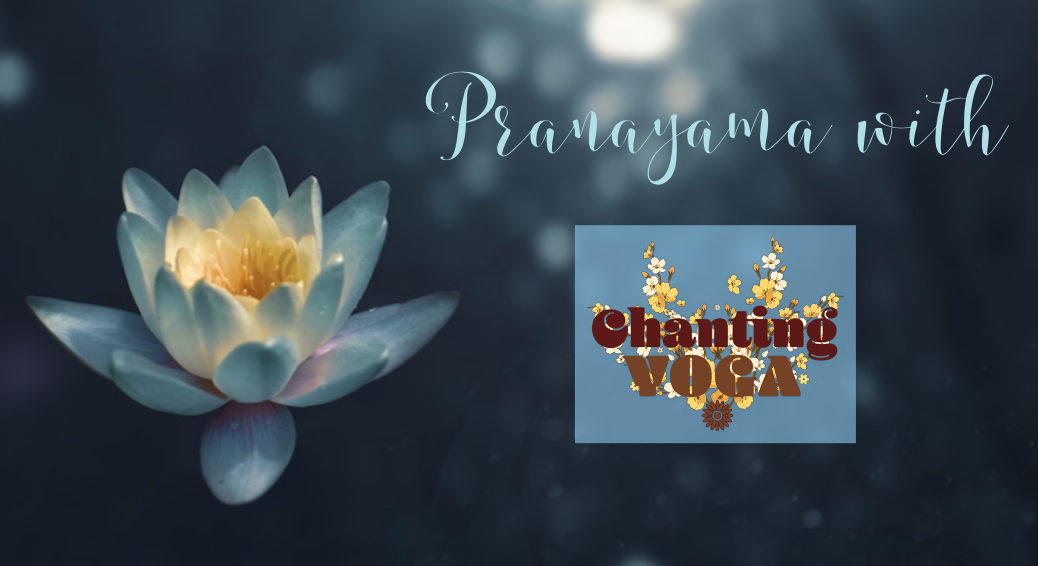 Pranayam can free the mind from restlessness and release the body from painful and unpleasant experiences.

The asanas only concentrate on physical aspects of the body however pranayam works on the subtle physical body much more than the asanas.

Most people do not breathe deeply – usually we use only 25% of the lungs, leaving 75% non-functioning. It is estimated that the lungs are made up of 73 million cells. During normal breathing only 20 million cells get oxygen thus 53 million cells remain starved of oxygen due to which the elimination of toxins is reduced causing several diseases.

Regular Pranayam can help in purifying the blood. Breathing air (prana) fills the lungs with the vital force circulating it through the entire body, first to the heart then to the lungs throwing out toxins like carbon dioxide through the process of exhalation.
In addition Pranayam can help with chronic respiratory conditions such as bronchitis, asthma, tuberculosis, sinusitis and other ailments such as heart disease, arthritis, Parkinson’s disease, liver cirrhosis, depression, anxiety and so on.

According to the ayurvedic medical science three items kapha, Pitta, vayu (phlegm, bile and air) maintain the physiological condition of the body. Ayurvedic process of treatment is based upon these three items (doshas). With pranayam a balance is achieved in the three doshas, vayu, pitta and kapha.

The prana vayu continues the life and the apana vayu stops the living force.

Great yogis find that chanting the omkara (Om sound) with breathing control allows one to bring the mind under control. This is the way of changing the habit of the mind. The mind and desires cannot be stopped. To develop the mind to function peacefully the quality of engagement by the mind has to be changed. The mind is the pivot of the active sense organs and as such if the quality of the thinking, feeling and willing is changed, naturally the quality of actions by the instrumental senses will also change.

Omkara is the seed of all transcendental sounds and it is the only transcendental sound, which will bring about the desired change of the mind and the senses. Even a mentally deranged man can be cured by the treatment of transcendental sound vibration.
Breathing control helps to keep the mind calm and free from negative thoughts. Also by regularly practicing these breathing exercises one develops practice of deep breathing which has several health benefits.

Well being that includes good concentration, mental ability and good memory are achieved with pranayam exercises.

Pranayam has several benefits like: Longetivity, youthfulness and vigour.

Other benefits are in respiratory conditions, Allergies, Sinusitis, Asthma, inflammatory conditions like Arthritis and Rheumatism, in Diabetes, Hypertension, Obesity, IBS (irritable bowel syndrome) Constipation, Prostate gland conditions, reducing blockage in Coronary Heart Diseases, Depression, Anxiety, Insomnia, Rejuvenation of skin, boosting of the Immune system.
With pranayam and meditation one achieves a transcendental state. In this state the neuro endocrine system is regulated involving the pituitary adrenal axis. The stress hormones like ACTH, Cortisol, Prolactin, Adrenaline and Noradrenaline are reduced and the other good hormones and Endorphins and Enkaphalins etc, increase thus helping in reversing the stress related diseases like Hypertension and Diabetes.

Pranayam brings a balance in the three doshas: kapha, Pitta and vayu (phlegm, bile and air).

Consciousness is the sign of the living entity. The existence of the soul is manifest in the form of consciousness called jnana shakti. The activity of consciousness is performed through the air of life, which are called: prana, apana, udana, vyana, and samana.
Pranayam is meant for concentrating upon the localized aspect of Vasudev represented as Paramatma, the Super soul.
Pranayam brings stabilization of prana and calms the mind thus helping in the upward journey of prana from muladara chakra (base chakra) to sahastra chakra (cerebral) and helps in awakening kundalini (energy centers).

The various pranayam consists of: